Things to do with in a 20 minutes drive FOR FREE 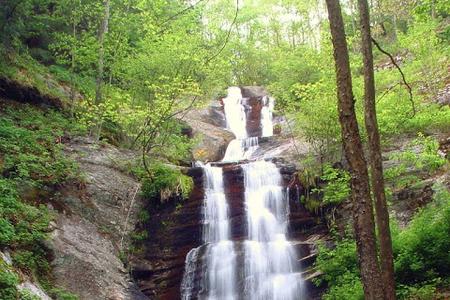 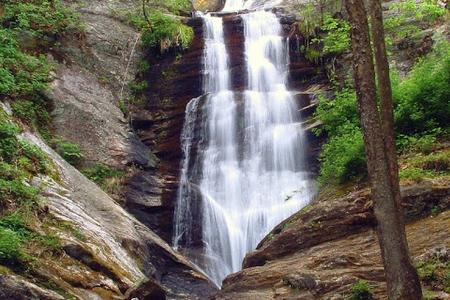 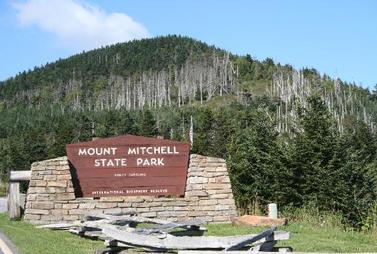 Highest peak in the appalachian

1 hour away from Skyisland Campground

The tallest mountain east of the Mississippi River. For those that ascend this mighty peak, what looms on the horizon is a feast for the eyes. 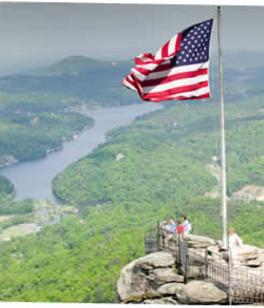 The mile high bridge was built to give visitors easy access to breath taking views from  Grandfather Mountain's Linville peak.

Linville Gorge is the grand canyon of the east. Wiseman's View, which is in Linville Gorge, is the deepest gorge in the east and during the fall months has  strange lights called the "Brown Mountain Lights" 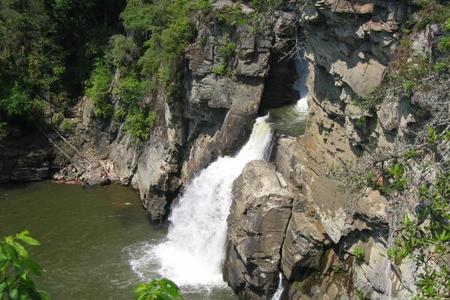 about 25 miles from the Skyisland campground

It's the largest private estate and tourist attraction in Asheville, NC. Many guests enjoy the wine tasting and horseback riding at the Estate. 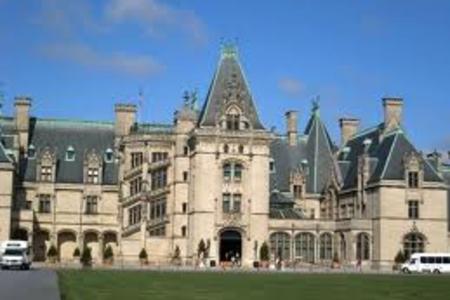 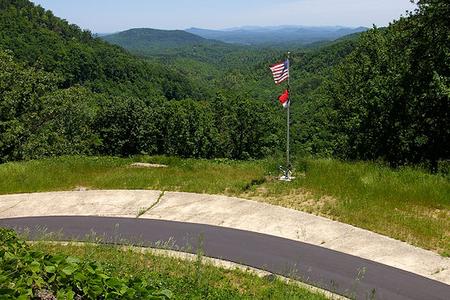 5 minutes away from the Skyisland in Black Mountain

It's the best paved Greenway bike trail in the Asheville area.

Lookout Point is a 3.6 mile paved trail winding through the mountains  with serene views of the railroad, Black Mountain Village, and forest.

Andrews Geyser is a man-made fountain in Old Fort, North Carolina  in McDowell County. The fountain is named for Colonel Alexander Boyd Andrews, a North Carolina native who was the Vice President of the Southern Railway Company and one of the men responsible for the construction of the railroad between Old Fort and Asheville, North Carolina. in the late 19th century. The fountain was constructed in 1885 with a dual purpose: it was a feature of the Round Knob Hotel, and a tribute to the approximately 120 men who died building the railroad through this particularly treacherous stretch of land, that culminates with the crossing of the Eastern Continental Divide through the Swannanoa Tunnel. The fountain was said to be eye-catching for railroad passengers ascending the 13 miles of track and seven tunnels that peaks at the top of Swannanoa Gapbecause it could be seen several times along the route. 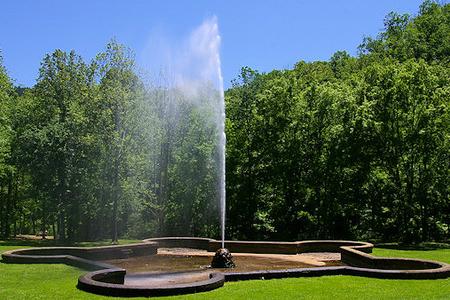 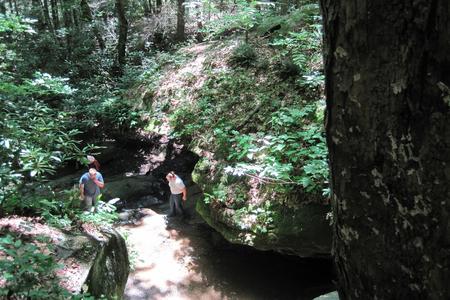 is just minutes away from Asheville.

only 3 miles from Skyisland Campground

Since the 1870s when Rufus Morgan photographed the Catawba Falls, people have hiked along the Catawba River to view these spectacular waterfalls. After years of being off limits the falls are now open to the public. The first falls is a moderate hike, the upper falls is very difficult and dangerous and should not be undertaken lightly. You will pass by stone buildings and a dam used for power generation in the early 1900s these sites are historic and dangerous DO NOT cross the dam, it is weak and a fall from it can cause serious injury. Cell phone service is good but there are no quick response emergency teams to help you so be safe.

about 15 minutes from Skyisland Cabins

Downtown Black Mountain is a quaint village with 40 or so shops,  a dozen restaurants , and the Swannanoa Valley Museum.  The Black Mountain Center for the Arts is a community arts facility in the beautifully renovated Old City Hall and houses monthly exhibits in the gallery along with programs in music, visual and performing arts.

About 30 minutes away from the campground.

This trail is great if you are a first time hiker. It has a gentle rolling grade, crushed mica glitters on the walk path to the foot of the falls. The whole trail feels like something out of a Disney movie. Large pillars that at one point held a massive water wheel, the falls rushing over the rocks, and a water filled mine that's entombed whatever gold that is left from the once bountiful mine.